Learning about the history of lechon baboy is another way to enjoy the supposed national dish of the Philippines. Of course, nothing beats the experience of biting through its crunchy golden brown skin and juicy tender meat. But knowing how it became a big part of many special occasions among Filipinos is something you shouldn’t miss as well.

Here’s the History of Lechon Baboy that You Must Know

The term “lechon” came from the Spanish word “leche” which means milk. That is because lechon is originally referring to milk suckling pig that is roasted on a spit as introduced by Spaniards during their occupation in the country.

But native Filipinos are already roasting pork even before Spaniards came. They use pork in many of their dishes as well as for religious ritual purposes. This traces back to the Austronesian people who originally domesticated pigs and brought such breeds of the boar upon their great migration.

In a nutshell, Austronesians came from the now Mainland China and expanded throughout Southeast Asia, as well as up to far places such as Oceania. They brought different domesticated plants and animals with them along with their own traditions.

But they do not roast pigs as a whole. Instead, they cut the pigs into parts before roasting. It was the Spaniards who gave Filipinos the idea of roasting whole suckling pigs. And they did it with some purposes in mind.

Why did the Spaniards introduce the Roasting of Whole Suckling Pigs?

The history of lechon baboy also tells us about the Reconquista of Spaniards against the Moors for hundreds of years. The Inquisition tested the Muslims and Jews who are converting into Christianity by making them eat pork meat.

Arriving in the Philippines, the Spaniards saw that there are many religions in the land such as Hinduism and ancient Animism. They saw that Islam thrives in some parts as well, and they do not want it to spread throughout the archipelago. Thus, they leverage on the use of pork, promoted different recipes to the people, and eventually blended it into the Filipino tradition and culture. And no other dish better represents this part of the history other than lechon baboy.

Evolution of Lechon Baboy in the Philippines

Traditionally, lechon baboy is suckling pig roasted on a spit for a few hours. But as years and centuries passed by, varieties have sprouted from different parts of the archipelago. We now enjoy many different lechon recipes today, and the current lechon doesn’t even have to be a suckling pig too. Roasting fully-grown pigs is common as well as cooking chicken using a similar idea.

With all the varieties of lechon, there are two that stand out the most in the Philippines. These are the Manila or Luzon lechon, and the Cebu or Visayas Lechon.

Cebu is supposedly the best place to find the best pigs for lechon in the Philippines. And Cebu or Visayas lechon brings distinct flavors to the taste buds too.

What makes Cebu lechon unique are the herbs that are stuffed inside the belly of the pig before roasting. These herbs typically include bay leaf, black pepper corn, garlic, spring onions, lemon grass, as well as citrus or tamarind leaves. This variety of lechon is also preferably cooked over coconut husk charcoal, and is served with light dipping sauces.

The history of lechon baboy wouldn’t be complete without the Manila or Luzon lechon too. This variety isn’t typically stuffed with herbs, but is special because of the traditional liver sauce that accompanies each serving. Such sauce is made from mashed liver, onion, garlic, salt, pepper, vinegar, brown sugar, and breadcrumbs. And Luzon lechon is traditionally cooked over wood fire too.

Lechon as we know It Today

Lechon has undergone massive improvements apart from the two basic varieties mentioned earlier. Lechoneros usually take many years to come up with their own perfect recipe, and they incorporate various techniques such as blending the two variations to each other.

Now, because Filipinos love the crispy golden brown skin of lechon baboy, Lechoneros make their own techniques for achieving the best lechon skin. This includes rubbing spices, salt or even soda on the skin, or continuous moistening throughout the roasting process.

Moreover, the lechon experience wouldn’t be complete without tackling other recipes that you can make from it. Lechon leftovers, usually the head and feet, are often recooked into lechon paksiw or sisig dishes. This is to avoid wasting any part from the whole pig that is roasted for the lechon. Then, the innards and blood are cooked into other dishes too, such as bopis or dinuguan among others.

Enjoy the History of Lechon Baboy while Munching on the Dish Today!

Who has thought that the history of lechon baboy is as long and enjoyable with its cooking process, right? And of course, it’s even more wonderful to marvel about these stories while munching on the juicy meat and crunchy skin of a lechon. Thus, find the best Lechoneros near you, and order some grams or a whole lechon for you and your family now! 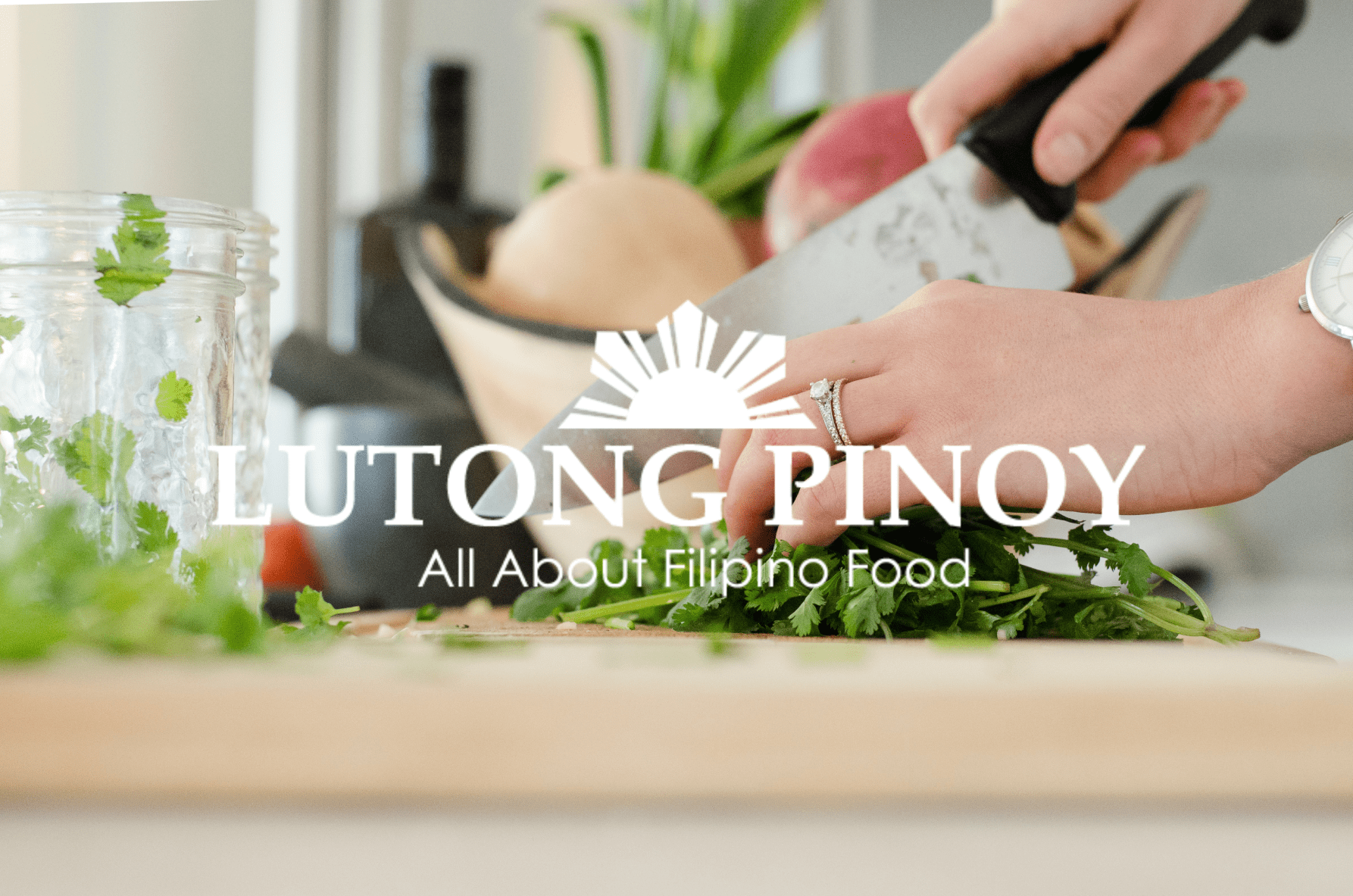